This simple crock pot recipe is absolutely incredible. If you like ribs, you’re going to love this easy way of making them in your slow cooker. Just throw them in there with a heaping cup of bbq sauce and Dr. Pepper! Turn it on low, and 6-8 hours later you’ve got yourself some finger lickin’ bbq ribs that just fall off of the bone.

Serve them with your favorite sides– a buttery baked potato, salad, french fries, or anything else your heart desires. Ribs are best cooked slow and low to get the most tender meat, so throw them in there in the morning and they should be done just in time for dinner. When in doubt, eat more ribs. This easy crockpot dinner idea is fail proof! Just throw these simple ingredients into your slow cooker, and you've got dinner made for a king. It's cheap and requires very little effort. Just let the crockpot do all of the work!

Don’t forget to pin and save for later! 🙂

Hey there! Welcome to The Lazy Dish, where cooking and living well doesn’t mean being fancy. Read more... 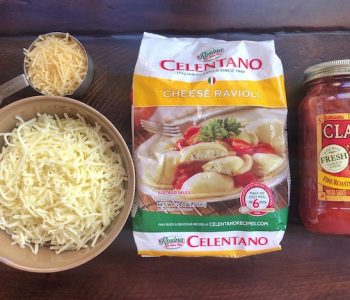 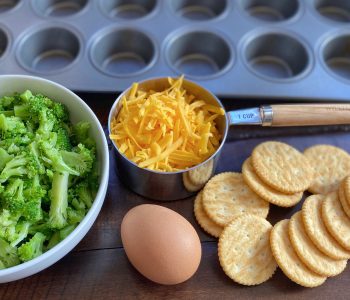 A quick, easy and healthy snack idea! Even your picky eaters will love this … END_OF_DOCUMENT_TOKEN_TO_BE_REPLACED 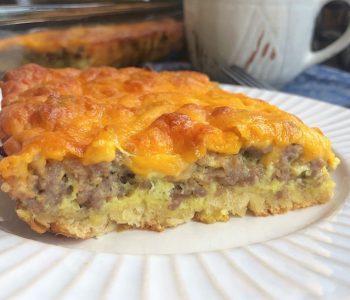 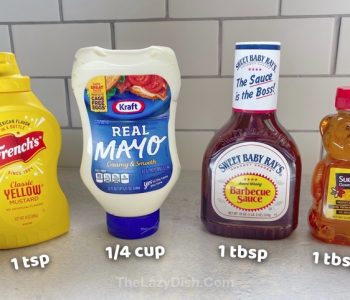